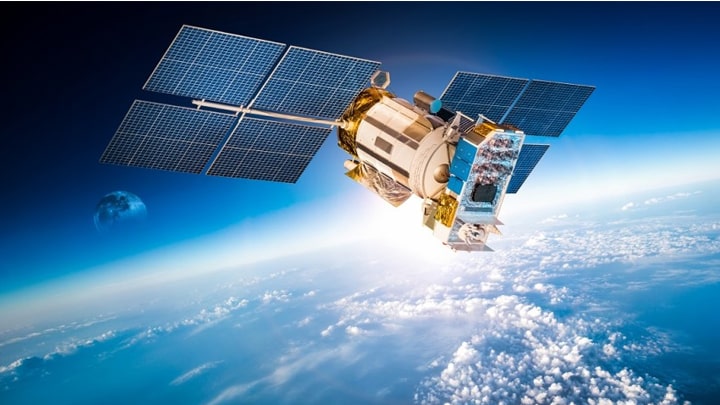 Russia’s GLONASS global navigation satellite system (GNSS) is modernizing, and receiver developers will need to accommodate a shift in the way its satellites broadcast signals.

It’s a different approach from the three other global systems – GPS, Galileo and BeiDou – which all use code division multiple access (CDMA). With CDMA, each satellite broadcasts on the same frequency, but with a unique ID code embedded in the signal.

With CDMA becoming the global standard, GLONASS is set to switch over to it from FDMA, initially with new satellites, and then with legacy signals. An Interface Control Document (ICD) specifying the new CDMA signal was published in 2016, and the switchover will happen over the coming decade, bringing GLONASS signals into bands that overlap with signals from other GNSS constellations.

What it means for GLONASS receiver developers

With Russian regulators mandating the use of GLONASS for a range of applications – including the ERA-GLONASS emergency call system, maritime navigation, and time and synchronization systems – receiver developers for the Russian market are keen to design new chipsets that support the future CDMA signals.

This requires thorough testing, especially for multi-constellation receivers that also support one or more of the other global systems. As GLONASS CDMA is due to broadcast on similar center frequencies to GPS, Galileo and BeiDou, developers will need to ensure the new signals are compatible with their receivers.

Developers will also need to characterize GLONASS CDMA receiver performance in different real-world scenarios, including scenarios where interference is present in the form of jamming, spoofing, adjacent band interference, multipath or signal obscuration.

As GLONASS CDMA signals are not yet live on L1 and L2 frequencies, the only way to reliably characterize receiver performance is by using a GNSS signal simulator to create the signals in the lab.

Spirent is first to market with GLONASS CDMA signal simulation

Spirent is responding to market demand by being the first provider of commercially-available positioning, navigation and timing (PNT) test equipment to make GLONASS CDMA signals available for simulation.

Spirent simulators are fully future-proofed and extensible to incorporate new ICDs as they are implemented by Spirent. Existing RF channel banks can be issued with new feature keys, allowing new signal types to be enabled. This means that current users of GSS7000 and GSS9000 simulators can add the new GLONASS signals whenever required.

Spirent’s promise to developers: We will keep pace with new ICDs to future-proof your testing

Spirent is committed to providing up-to-date and future-proof simulation solutions for receiver developers looking to stay ahead of the competition and develop valuable new PNT solutions for a growing worldwide market. We have worked hard to implement the GLONASS CDMA signals into our simulators and will continue to incorporate new ICDs as they are published.

If you have any questions about simulating GLONASS CDMA signals with Spirent simulators, or about our simulation capabilities more generally, contact us.