To help developers and integrators test the airborne GNSS receiver in their GBAS landing system (GLS), Spirent has developed the GSS4150 solution. The GSS4150 is a VHF signal source generator, supporting multiple different message types, enabling you to build the solutions that power the future of aviation.

Schedule a Virtual Demo | Get a Quote 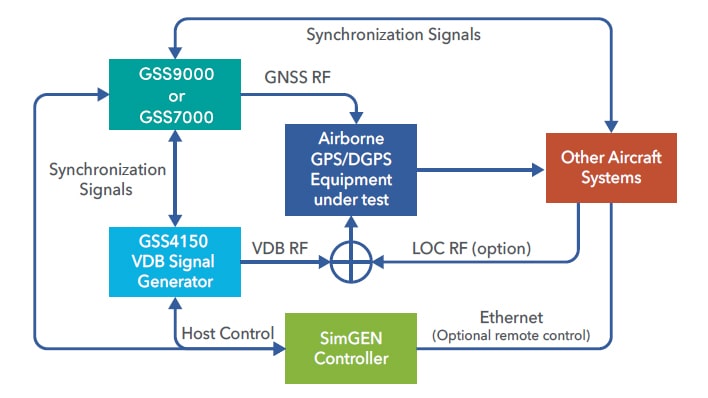 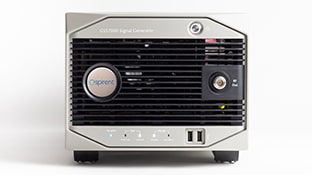 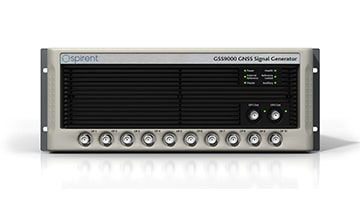 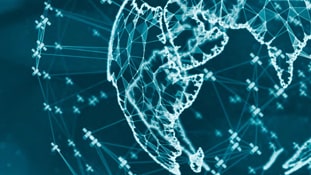 How to Choose a GNSS simulator

Getting it right. Why all simulators are not the same.